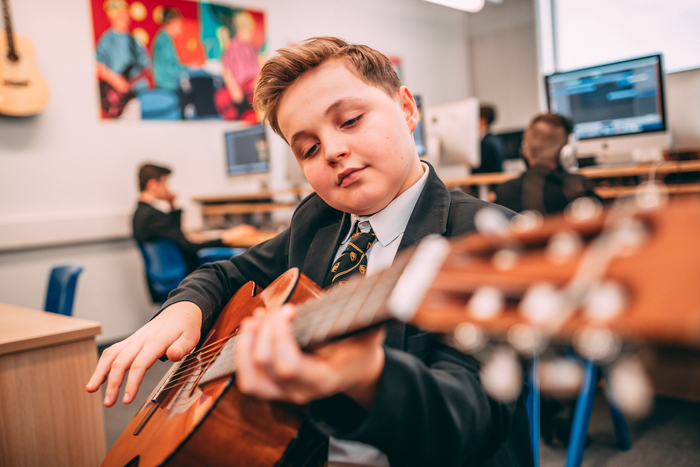 It was a welcome return to school this week after the Easter holidays and clearly the sun had been shining as there are a lot of sun-kissed faces in Year 8. I am hoping for a continuation in dry weather as this enables the students to access the school field and use up some energy at lunch time.

We held our first assembly on Tuesday and I played a little snippet of Aretha Franklin's R-E-S-P-E-C-T. Music often engages the students instantly. We talked about respecting each other, staff, school equipment, uniforms and ourselves. I know our young people understand the word ‘respect’; however we all need to be reminded at times that respect should be mutual and helps to make the world a nicer place.

Unfortunately there have been some issues on social media, namely TIK TOK where some students have not been very nice about others. We talked about how this makes people feel and the lack of respect that is shown to their peers. We also discussed how things can escalate and then have consequences that involve parents and the police. I am sure our young people in Year 8 will not be posting inappropriate comments on social media but please feel free to contact us if you have any concerns.

There were some sporting events happening this week for Year 8.

On Tuesday, the Boys’ Rugby League team were in action against Sirius Academy and, in the words of Mr Compton, “The boys smashed it!” winning 40-16. This victory means that they have made it through to the competition final and we will soon discover who they will be playing. All of the boys did fantastically well but special mention should go to Billy B and Ben W, who won the Man of the Match award for his three tries.

Wednesday saw the Final of the East Yorkshire boys football competition with our boys pitted against the South Hunsley team. In an amazing, close game, our lads came out on top with a 2-1 victory. Alfie M and Harvey N were the goal scorers and it was fantastic to see them return to school with their medals and trophy.  Special mention to Mr Griffiths who coached the team and to Mr Adams and Mr Read for their support and ‘well done’ to everyone.

And finally, I had a  short but informative conversation on the way to a lesson with another one of our Year 8 boys.  He did not want me to mention his name but was happy for me to share the fact that he will be having his third boxing fight this Saturday, having already won his first two fights. It goes without saying we wish him good luck and will be looking out for him on Monday morning to find out the result.

As they say ‘every day is a school day’ and even in a quick five minute change of lessons I can learn something new and there is always something to celebrate. 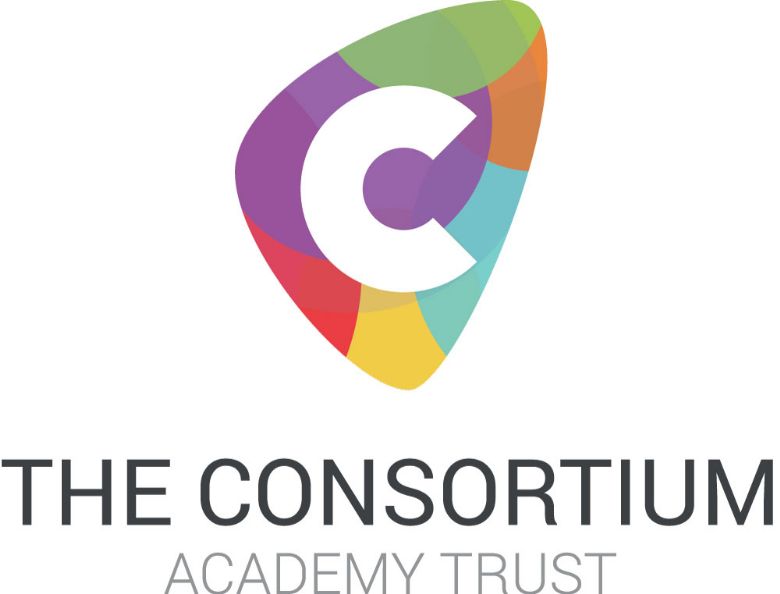